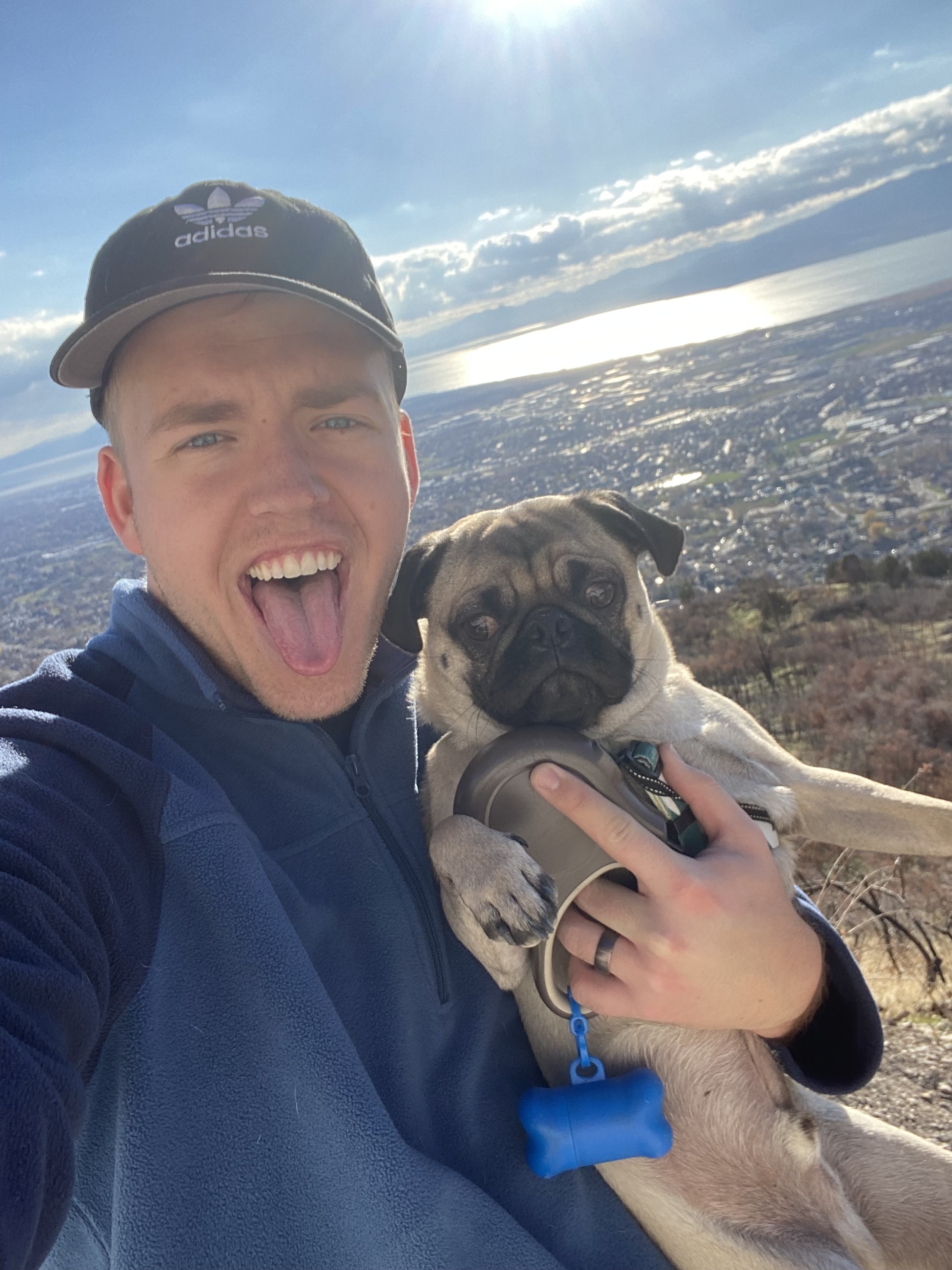 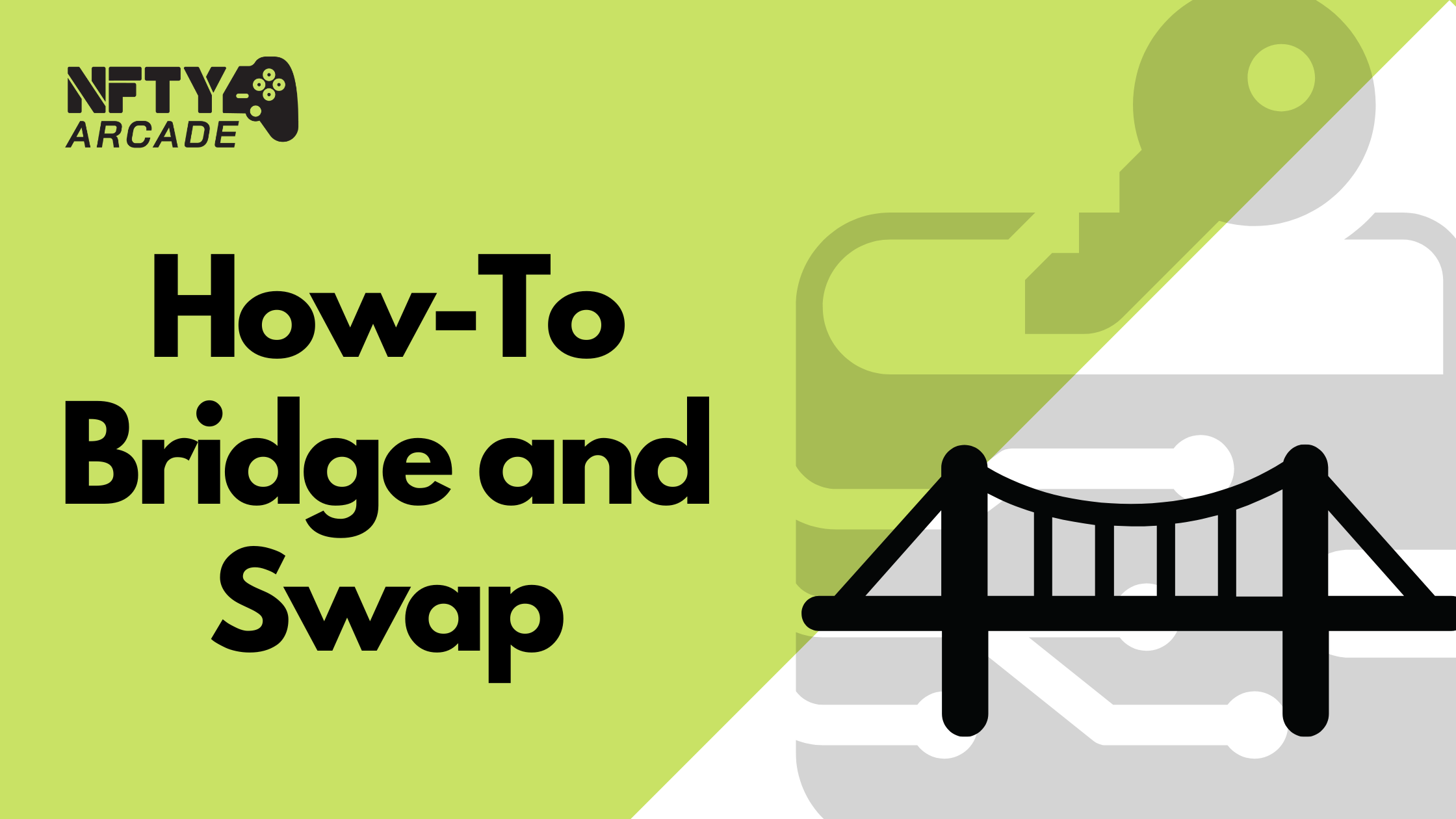 Before learning about bridging, swapping, and trading, it is key to understand the overlying financial technology known as DeFi (decentralized finance). Contrary to DeFi, centralized finance is the process familiar to the world consisting of banks holding money alongside large corporations seeking to grow their capital and earnings while maintaining privacy and a lack of transparency within those financial systems and institutions. Blockchain technology allows us to remove these intermediaries and gives sellers, creators, and businesses the ability to control and engage in financial transactions freely, which is the process we refer to as DeFi. In simple terms, blockchain technology takes the information from all of these online decentralized financial transactions and collects them into what are called “blocks.” These blocks are then linked together,  storing massive amounts of information that cannot be altered, deleted, or changed without altering the entire chain or all the information held on the blockchain, which the technology itself is created to prevent.

One of the primary reasons for the creation of DeFi was to enable person-to-person transactions, allowing anyone to transfer funds or digital assets to others without an intermediary. Cryptocurrencies are the primary source of assets used to make transfers and payments within DeFi protocols. There are many ways in which you can engage with DeFi, but some of the primary methods consist of trading, investing, giving and taking loans, purchasing on-chain assets, and more. In this article, we will primarily focus on a few DeFi protocols crucial for participating in the web3 gaming space: bridging, swapping, and trading. This will bring you an understanding of the functionality of cryptocurrency within DeFi such that you can not just understand, but be able to bridge, swap, and trade your cryptocurrencies so that you are fully equipped to purchase, earn, and participate within web3 gaming economies and DeFi protocols in general.

Another classification of blockchain bridges is whether or not they are centralized (custodial or trusted) or decentralized (noncustodial or untrusted). While everyone typically views the blockchain as being completely decentralized, centralized bridges are seen in the DeFi space because in order to bridge a token, you have to synthetically replicate the token being bridged, which means the synthetic or wrapped token that is being created has to be held somewhere, it is not just magically minted upon bridging your token. Centralized bridges are necessary because they hold a supply of tokens that can replicate former tokens and thus replicate them in another blockchain after they are burned.

When should I use bridges and how do they apply to web3 gaming?:

Blockchains all operate differently. For example, many Ethereum users know that using Ethereum comes with large gas prices (see our blog post on gas fees for more information on this) and transaction fees. Bridging tokens allows you to send your tokens to another blockchain with less fees or faster transfer speeds. Through Defi protocols called Dapps, which allow you to lend out cryptocurrencies on a blockchain, bridging tokens can allow you to send these tokens you want to lend out to a blockchain with a higher lending interest rate. There are often instances where you want to engage with another blockchain but don’t have a way to transfer your tokens to that blockchain, so engaging with a blockchain allows you to get your assets to the desired blockchain such that you can use them on that blockchain.

In the context of web3 gaming, understanding how to bridge tokens is crucial. With so many games constantly emerging in the space, all operating on different blockchains and with different tokens, the need to bridge tokens to the game’s blockchain or NFT marketplace is key in being able to participate and make purchases in web3 game economies.

Enter the bridge protocol and connect your wallet.

Select the blockchain you want to bridge your token to.

Underneath the blockchain you are bridging to you will see the cost of the transaction fees. Once you have finalized your bridge and are sure the amounts look correct, select “Bridge Token.”

Token swapping is often confused with bridging, but differs in that swapping is used when wanting to exchange one cryptocurrency for another on the same blockchain. This functions similarly to real-world currency exchanges seen at airports and country borders. Swapping generally uses a comparison stablecoin to ensure that the exchange rate remains consistent between tokens being swapped. If a pair of tokens on a swapping protocol do not exist, meaning they cannot be exchanged between one another, they first must be exchanged with a fiat currency like USD, after which the USD can be used to purchase or be exchanged for the target token.

Because tokens are merely swapped, and not created or destroyed in the process, token swapping has remained incredibly secure as long as it is done on a trusted platform. Uniswap, PancakeSwap, and SushiSwap are among some of the top token swapping platforms used.

How to Swap Tokens:

Make sure the network within your selected wallet contains the currency you want to swap. Next, you will select the top token to be the token you want to swap for another.

Select the token on the bottom to be the token you want to exchange the top token for. The amount of that token you will receive along with the exchange rate between those tokens will appear above the swap button.

Once you have finalized all the information and confirmed the amounts are correct, click “Swap.”

You will be prompted to confirm the swap, where you can see the entire transaction and its associated fees. Once you have finalized all amounts, click “Confirm Swap”

Because of the complexity of crypto trading and the many platforms and methods available to do it, we will be publishing a future blog post and video tutorial on cryptocurrency trading to ensure you are fully equipped to jump into the market and start trading!